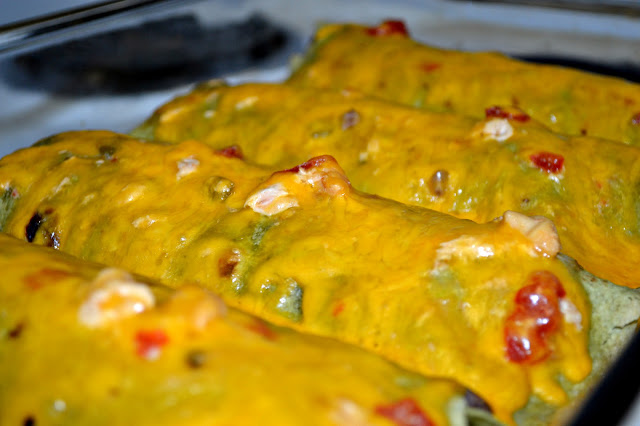 Throwing perfection out the window…day one! Hey, it wasn’t so bad. It was a good day full of new work adventures for the new year. Conference calls, a new campaign, a fabulous opportunity for growth for my future, and lots of other tasks to complete and I remained calm. I didn’t check my list off in order for once, but surprisingly everything got done.

Well, except for one thing. I’d forgotten to take anything out for dinner and it was already after lunch.

Dinner had to be cooked but I didn’t have much here. There were chicken breasts in the freezer. There were some cans in the pantry. On with the let’s roll with this theory, I took a shot.
Crock pot! Chicken breast in. Oh, I have low sodium cream of mushroom soup, how cool. A can of Rotel? Why not? Simmer and see what happens. It smells good, but now what?
Spinach wraps in the frig? Of course! We love burritos and the like. Here we go. Let’s mix them all together and see what happens. And so, I ended up cooking that chicken and soup/Rotel mixture for 4 hours in the crock pot. I shredded the chicken and mixed it with more of the broth. I wrapped it in the spinach tortillas. Covered those with the rest of the broth, then the cheese and baked at 350 for 30 minutes.
This was a hit at our house and will be on the regular rotation. And so, true to my new non-perfectionist attitude, I had a win. I didn’t plan a thing. I cooked by the seat of my…well what was left in my pantry. And it was a win! Can’t go wrong with that.
Maybe 2013 will be my year after all. It’s only the 8th and we’ve already had ups and downs but they’ve had an impact on me and I think we’re off to a pretty good start in an odd sort of way.
And if you’re looking for a low sodium, low carb, low calorie kind of dish, you might want to try my Healthy Thrown Together Burritos…a la Christy. Apparently they are the bomb!